World War I in Paris 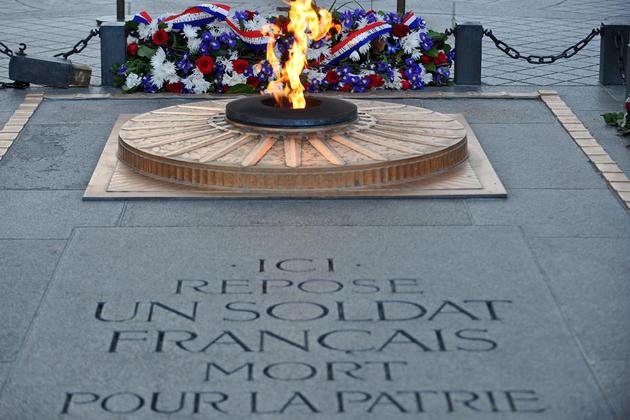 We are going to introduce you to the major monuments and sites of the Great War in Paris.

Your tour will start with a visit to Les Invalides, a complex of buildings containing museums (such as the Musée de l’Armée),

tombs and monuments all related to the military history of France, including the First World War.

Next, the tour will take you to Mount Valérien, in the south west of Paris, to one of the major sites of the “Mémoire Nationale”,

the Suresnes American Cemetery and Memorial where 1541 American soldiers from WW1 are buried.

The day will continue with a stop at the Unknown Soldier’s tomb beneath the Arc de Triomphe, the national monument for all French military battles,

and will conclude with a short visit to the historic church of St Gervais St Protais, which still bears some battle scars from the First World War.