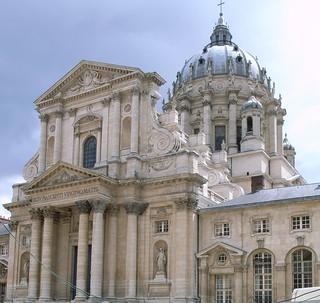 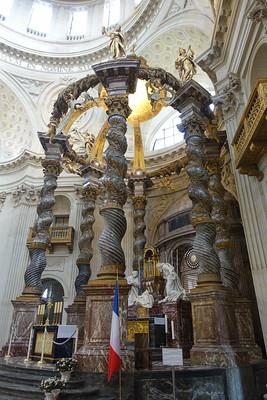 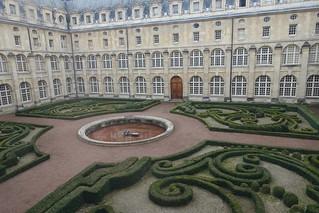 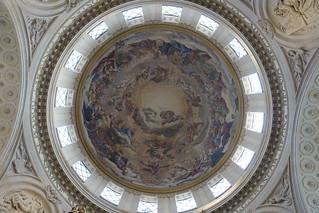 Duration of the visit : 2 hours